About Avon and Somerset Police

Through our work we help to support and protect the lives of all those who live, work and visit our diverse communities. Our workforce of over 6,000 inspiring and dedicated staff, officers and volunteers work tirelessly to deliver one of the most critically important and impactful of public services, 24/7.

Avon and Somerset Police provides policing services to the areas of Bristol, Somerset and South Gloucestershire. We cover 1,844 square miles, including approximately 103 miles of coastline in the southwest of England.

Although there are some areas of deprivation, Avon and Somerset is generally affluent. Around 1.65million people mainly live in the urban centres which include the cities of Bristol and Bath and the towns of Weston-Super-Mare, Taunton and Yeovil.

The resident population is increased by university students and the large numbers who visit, socialise in, commute into, or travel through the area each year. The transport infrastructure includes major rail stations, busy motorways and an airport.

The last published inspection by Her Majesty’s Inspectorate of Constabulary, and Fire and Rescue Services (HMICFRS) from 20 January 2020 showed that we were good in two of the three main areas reviewed, and outstanding in the third:

Overall, we are very pleased with the latest HMICFRS report and the services we deliver; we are an ambitious organisation though, and we know that there is always more to do. 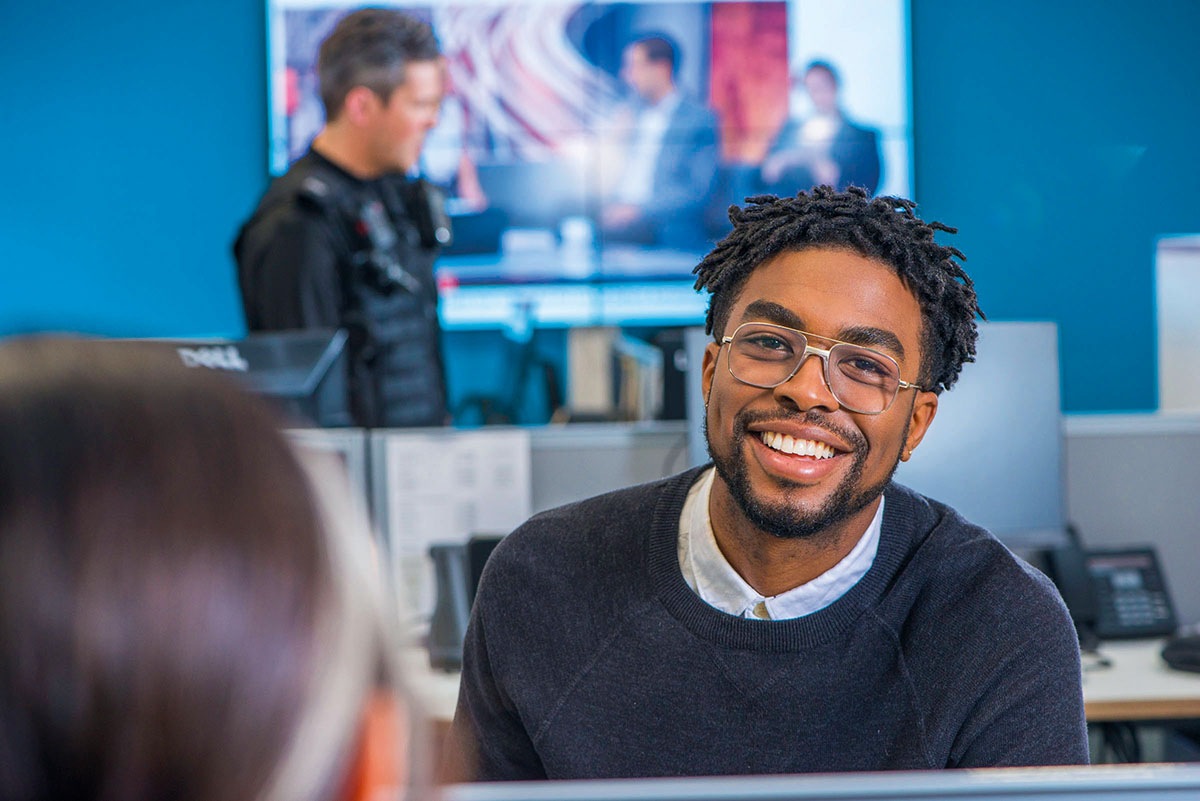 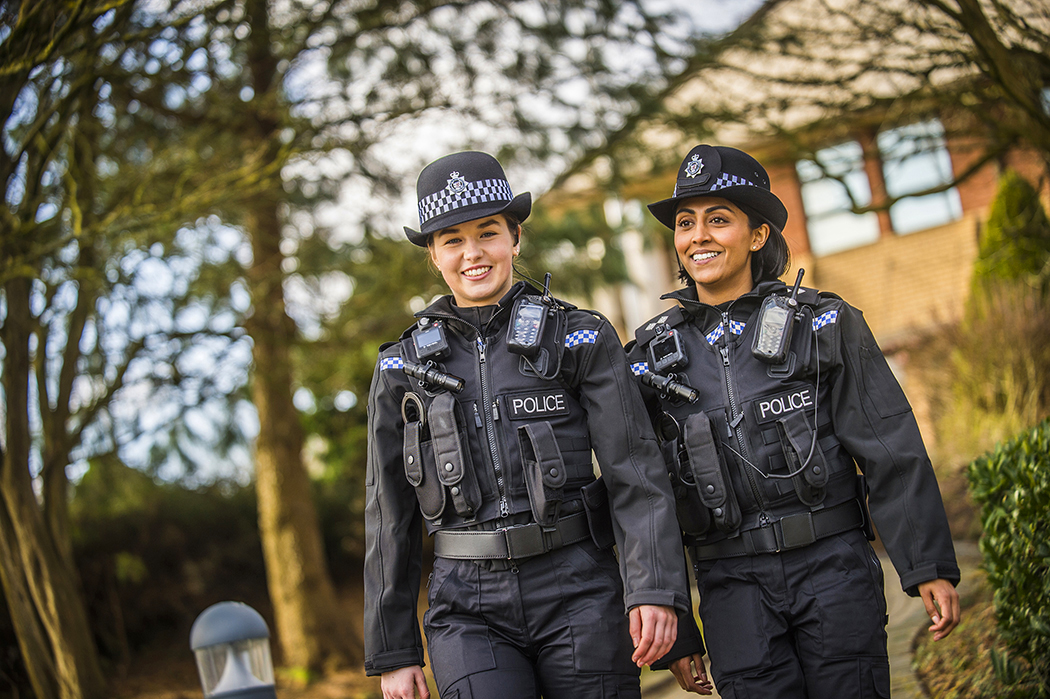